“A map of the world that does not include Utopia is not worth even glancing at, for it leaves out the one country at which Humanity is always landing.” - Oscar Wilde 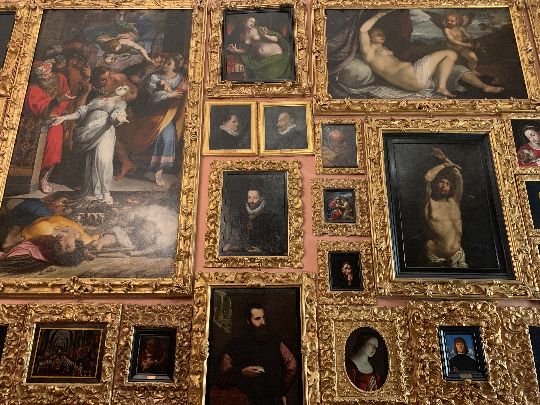 Salons have a long history and in a brilliant book Benedetta Craveri describes how salons became sanctuaries in a man-dominated world where women would set the rules. But it was also fundamentally the place where conversation took place, was honed, was celebrated. At the time of the french revolution salons became "ready-made forums for argument, debate and plotting. But, as ever, esprit counted as much as what was said. "Conversation had become openly critical of the government, confrontational and conspiratorial, without, for all that, losing any of its gaiety, its verve or its elegance,"

And it is this spirit we wish to evoke here. We want to create a place for dialogue about the big questions - where leaders, intellectuals and humanists join to stretch their understandings and craft the next revolution. We envisage a place where we can freely speak, where other opinions and voices are understood as an important part for getting the bigger picture whilst the partcipants all are all united in the their quest for making this world a better place. And it should be fun too!

crafting a movement of movements 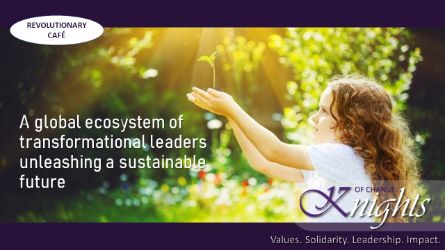 the knights of change

Knights of Change (KoC) is a brand new, non-commercial, voluntary, collaborative startup project to establish a self-managed network (of networks) of transformational leaders and communities.

Our core purpose is to unleash human potential and contribute to a more humanistic, loving society by transforming leadership in education, business and society, and by crafting regenerative organizations and human-centric workplaces.

Our core value proposition is to unite fragmented individuals, networks and initiatives to form a self-managing, trusted ecosystem and create scale by sharing resources and co-creating services that support “transformational leaders” in revolutionising their organisations.

Our objective is to design and craft a powerful, global change ecosystem of corporate rebels and organisational transformers to nurture a powerful movement for better businesses and communities, promoting collective learning and action.

Change towards that vision must start with conscious and “enlightened” leadership, at all levels of society, and include changes in organizational structures and power distribution

In order to attain momentum at scale, we must nurture a strong community of selfless leaders who commit to take action to serve humanity and facilitate systemic change through individual and mutual development 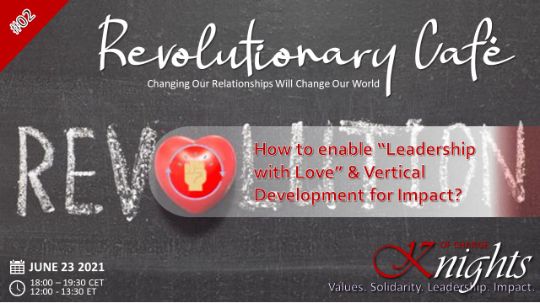 recommended by our network 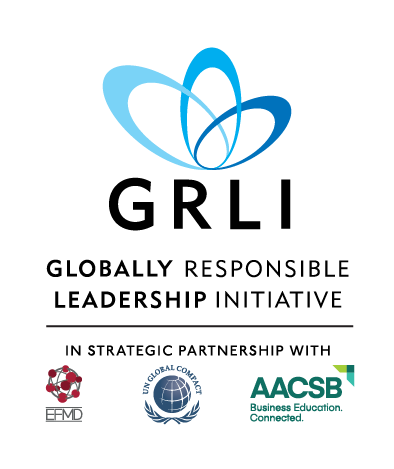 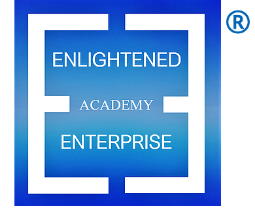 We provide a platform for progressive thinkers from a broad range of disciplines to share their ideas about the way enterprise of all types must evolve if we are to solve major global challenges and achieve sustainable widely shared prosperity defined in terms of human flourishing and wellbeing.
Our focus is the search for practical and pragmatic solutions to improve the design and management of the systems upon which we depend to achieve the goal - natural, political, economic, social, technological, educational, health systems, for example.
Read more ... 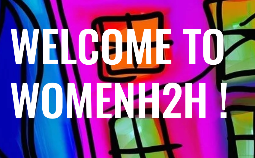 Mission: WomenH2H is a global heart-centered community of women influencers and changemakers mastering together new approaches to work and co-creating vibrant waves of human energy leading the way for the evolution of our workplaces and the betterment of humanity.
Read more ...

CoachingOurselves offers free, interactive public events to engage you in Rebalancing Society. Change begins not with “them” but with each of us and all of us. We need to collectively create constructive practices in the organizations where we work and the communities where we live.
Read more ...

Mission: We help build net-positive companies, which succeed by giving more than they take and we help build industry-wide collectives to deliver change at speed and scale.

Mission: We help build net-positive companies, which succeed by giving more than they take and we help build industry-wide collectives to deliver change at speed and scale.

OUR MISSION IS TO HARNESS THE PRIVATE SECTOR TO CREATE A MORE INCLUSIVE, SUSTAINABLE, AND TRUSTED ECONOMIC SYSTEM.Capitalism lifts people out of poverty and powers global innovation and growth. But to address the challenges of the 21st century, capitalism needs to adapt. Through our commitments, actions and solutions, we will create stronger, fairer, more collaborative economies and societies, ultimately improving the lives of countless millions of people across the globe.

AGAIN DEPENDS ON WHETHER THIS IS INCLUDED IN FREE THINKER PART

All website content is currently DRAFT: Please share any feedback and/or flag any errors via the content form. Important: All rights related to images or content created by others that are hosted on this site remain with their respective authors. In case of any undue usage please get in touch. © 2021 All rights related to proprietary content reserved
Powered by