“The time to begin writing an article is when you have finished it to your satisfaction. By that time you begin to clearly and logically perceive what it is you really want to say.” - Mark Twain

join our conversation on linkedin

You can engage with us simply by searching for #goodorganisations 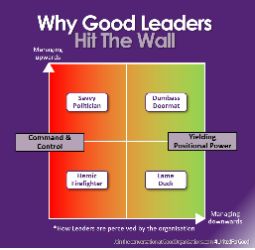 Have you ever noticed that those few managers and leaders who earnestly seek to develop themselves at some stage get frustrated, give up and leave? In spite of everybody crying out for “agile” and “empowering” and “responsible” leaders? I will suggest the challenge is systemic: the maturity of an organisation can never transcend the maturity of their leaders… and its teams.
READ MORE

Imagine a society where people interact with trust, solidarity and fraternity. Where welfare is not measured in terms of GDP, but lived in terms of public happiness. Where the economy is virtuous and markets aim at shared prosperity through mutual exchange and generous reciprocity. Where organisations are, first and foremost, positive agents of societal change — creating communities, not commodities. And where work is centred on the integral development of each person, not solely on products…
READ MORE 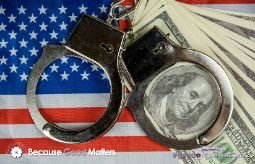 Our corporate world seems to have gone mad as a hatter! Newspaper around the globe are chock-full of distressing stories — featuring corporate managers as greedy tycoons, opportunistic gamblers, eccentric narcissists or hubristic superstars, busily designing billionaire-only resorts on planet Mars. And every day some CEO somewhere makes the headlines for getting away with phenomenal bonuses in spite of miserable performance...
READ MORE...

Pluralists of all Countries, Unite!

Once upon a time, around 1989, the righteous cavaliers of capitalism trounced the evil communist forces and freed the beautiful Princess of Liberty! “Mankind had reached perfection, thanks to the invisible hand and relentless greed”. Henceforth, neocapitalism ruled with precious splendour and all people shall be living (read: consuming) as mini capitalists happily ever after… WRRRRRRRRONG!!
READ MORE...

“Management is not about managing people, but about helping people become entrepreneurs”. Is that true? And whilst compelling, what exactly does this mean? With all the hype about entrepreneurship it might indeed come as a surprise that the role of “entrepreneurs” has been far from unequivocal during the last two centuries...
READ MORE...

My message to anyone who wants to be a CEO or business leader is: there is a difference between change and adaptiveness. And between being adaptive and being good. And you’d better understand that.
READ MORE 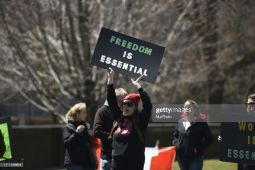 From homo liber to homo idioticus — why Freedom must serve, not rule

Undoubtedly, Freedom is a precious gift. Yet, at the same time we must not reify freedom. Especially libertarians have a tendency to worship individual freedom above all else.
READ MORE... 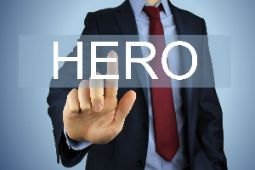 We Don’t Need Another Hero

The truth is: what we lack is not CEOs — we have plenty. What we lack is true leadership — people who have wisdom, maturity and moral character to enable our organisations to innovate and thrive, on behalf of and embedded in the ecosystem.
READ MORE...

Nomination: Top 40 HR Thinkers (and, no, we do not believe in ratings and rankings!)

„We need to start the transformation with ourselves“

Interview New Work, Agile, Teal – there are many initiatives for a new future of work. Otti Vogt, until recently COO and Chief Transformation Officer C&G at ING, and Prof. Dr. Antoinette Weibel from the University of St. Gallen explain in this interview why these have not yet achieved broad transformational power and how things could be improved.
Read more

A Timely Laloux Retrospective: Why Teal is Wrong! (And Why You Should Care)

Since the publication of Frederic Laloux's Reinventing Organizations in 2014, "Teal" has become a hopeful utopia for its passionate followers in the global future-of-work community. Seven years later many find their dreams shattered, as the book’s revolutionary vision rests on patchy premises.
Read more

Beyond Agile — How to Craft Better Organisations?

Transcript of my marginally updated presentation on the evolution of Agile learning organisations, with more details on Performance Management and OKRs — supporting a stimulating dialogue and knowledge exchange with the executive Leaders of a world-leading agile engineering and technology company
Read more 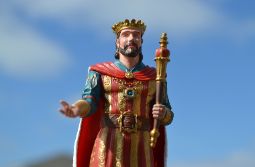 By Otti Vogt (Part of a reflection on System Psychodynamics for INSEAD) and originally published on medium.com/@otti.vogt
The Urgent Case for A Global Leadership Iconoclasm
Read more 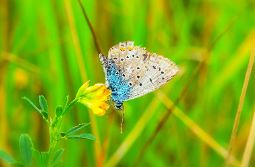 TALKIN’ ABOUT A FIFTH REVOLUTION - TOWARD A LIVING ORGANISATION PARADIGM

By Otti Vogt, originally delivered at the first annual Teal Around the World online conference July 2020.
Uniting Leaders to Craft the Organizations of the Future
Read more 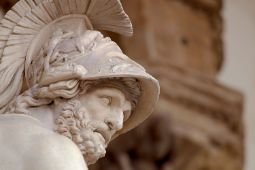 Fighting Covid-19: Prime time for heroic leadership? A battle of Agile vs Resilience.

Let me be clear: we are all afraid. Yet, fear shall never come in the way of courageously doing what is right. Let us not speak of darker days: let us speak of sterner days. This is the hour to walk together on a journey from fear and isolation to greater humanity and deeper healing, to make sure we come out of the crisis more resilient and more united, and certainly a bit wiser about what truly matters in life.
Read more 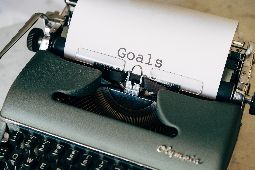 „The dark side of OKRs and why we should care“

Antoinette has written a blog on OKRs to show how even modern performance management can lead to dehumanization. In a nutshell: individual level OKRs prevent reflection and incubation plus when pitched overambitious (as suggested) can be linked to gaming and unethical behavior. But even OKRs on the collective level need to be designed carefully as competition between teams can also undermine the contribution to the common good.
Read more 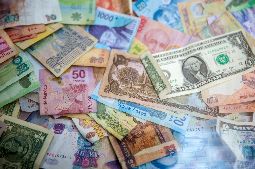 The Hidden Costs of Incentive Pay

In a well-read publication Antoinette together with Bård Kuvaas, Robert Buch, Anders Dysvik and Christina G.L. have shown based on three studies that extrinsic motivation (made salient through incentive pay) is negatively related to work performance and commitment but positively to burnout and work-family conflict.
Read more

In a wrap-up of her big (and quite frigthening) research project Antoinette explains the pittfalls of the rising datafication in companies.
Read more 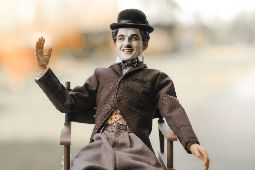 The Challenges of Algorithm-Based HR Decision-Making for Personal Integrity?

Together with her co-authors and project partners Antoinette identifies an important challenge arising from the efficiency-driven logic of algorithm-based HR decision-making, namely that it may shift the delicate balance between employees’ personal integrity and compliance more in the direction of compliance. The authors suggest that critical data literacy, ethical awareness, the use of participatory design methods, and private regulatory regimes within civil society can help overcome these challenges.
Read more
STAY IN TOUCH
If you would like to be informed about any new articles or videos, or if you have comments or questions, please just get in touch via our contact form. 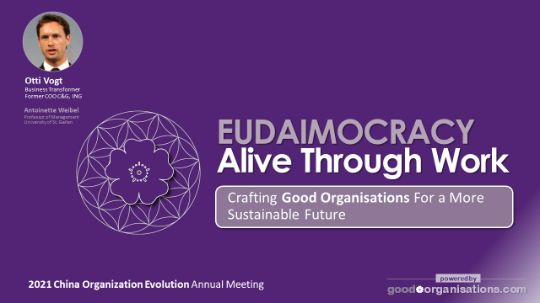 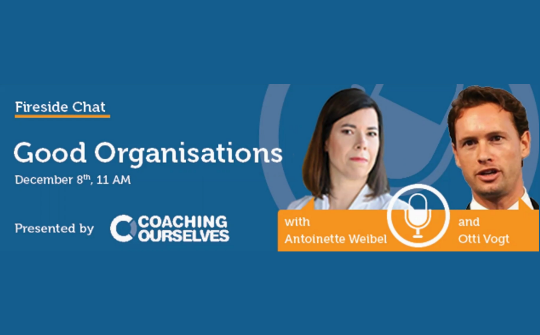 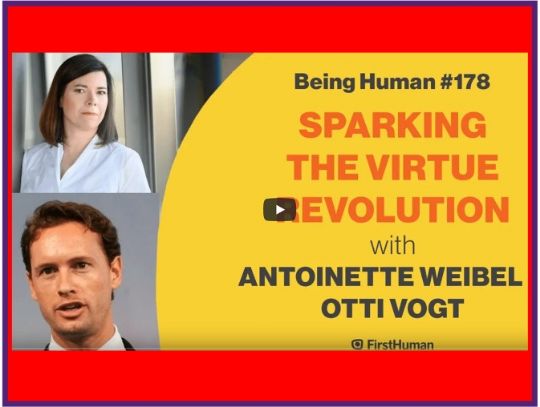 Being Human
Conversation with Richard Atherton 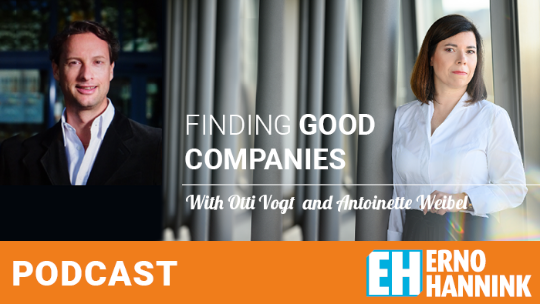 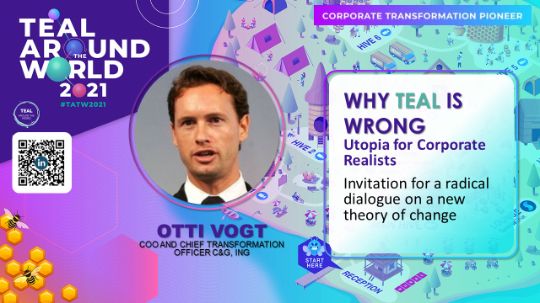 Teal Around the World
Talk by Otti Vogt

Why TEAL is WRONG. Utopia for Corporate Realists: A radical dialogue on a new theory of change 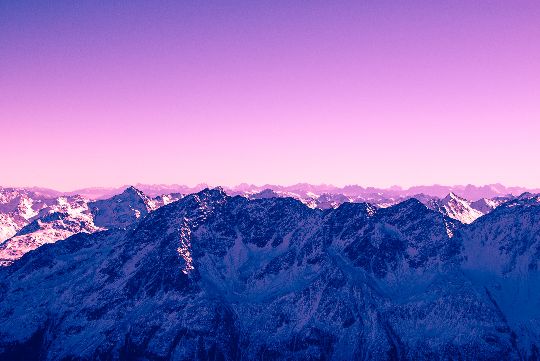 Tackling the Elephant of Performance Management 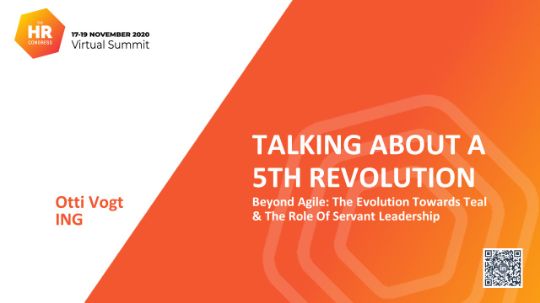 HR Congress
We are not leaders. because we rule. We are leaders, because we truly care.

Talking About a Fifth Revolution 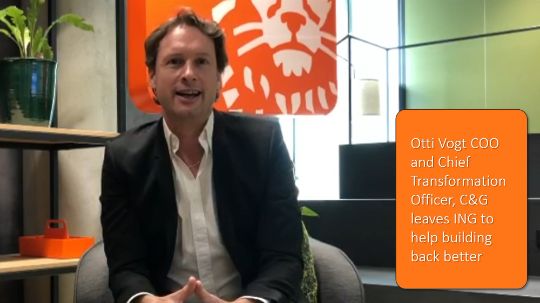 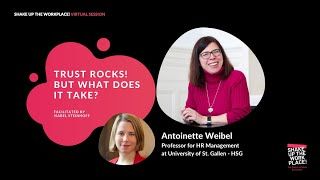 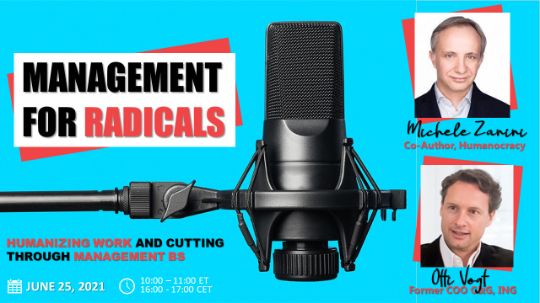 Management for Radicals
Conversation with Michele Zanini and Otti Vogt 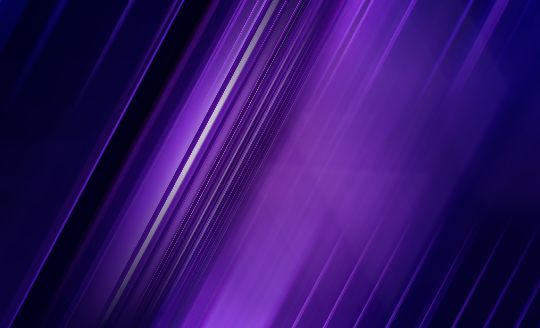 A Dream
Discussion with Daniela Fehring 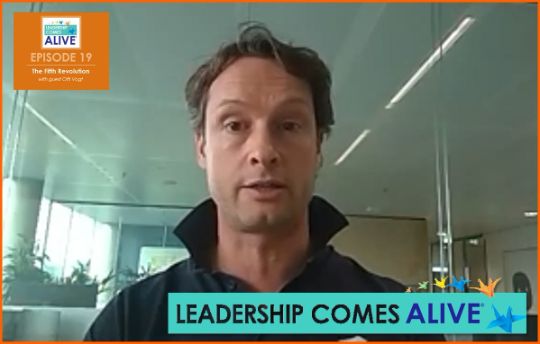 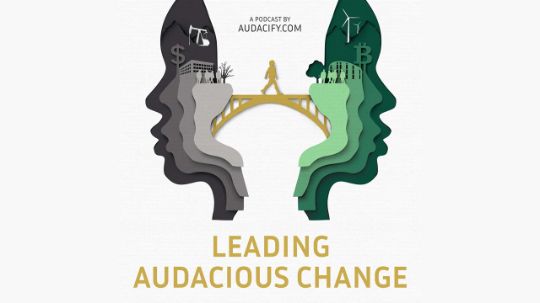 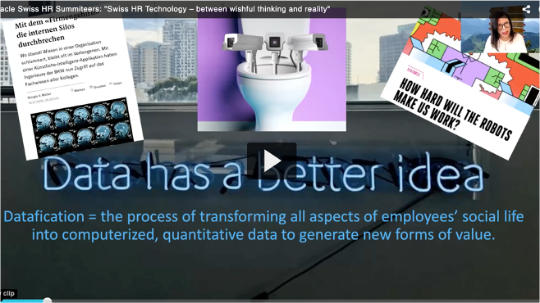 The Robots, HR and Ethical Challenges

my talk starts at minute 8 - and you will hear something about the Borgs and Trust... 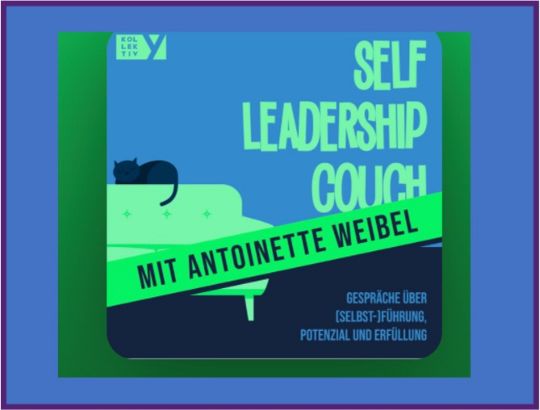 "If this is a moment for power structures to be challenged, and old orthodoxies to be overturned, then understanding the difference between economic radicalism and social radicalism is vital.Brands will gravitate toward low-cost, high-noise signals as a substitute for genuine reform, to ensure their survival. Those with power inside institutions love splashy progressive gestures— but: a lack of due process does not become a moral good just because you sometimes agree with its targets."

We must remain aware "of the economic incentives here, particularly given the speed of social media, which can send a video viral, and see onlookers demand a response, before the basic facts have been established.For activists, the danger lies in the cheap sugar rush of tokenistic cancellations. Real institutional change is hard; like politics, it is the “slow boring of hard boards.”Along with anti-racism and anti-sexism efforts, LGBTQ politics suffers a similar confusion between economic and social radicalism. The violence and victimization of the Stonewall-riot era risk being forgotten in today’s “branded holiday,” where big banks and clothing manufacturers fly the rainbow flag to boost their corporate image. In Britain and the U.S., these corporate sponsors want a depoliticized party—a generic celebration of love and acceptance—without tough questions about their views on particular domestic laws and policies, or their involvement in countries with poor records on LGBTQ rights.

In the United States, diversity training is worth $8 billion a year, according to Iris Bohnet, a public-policy professor at Harvard’s Kennedy School. And yet, after studying programs in both the U.S. and post-conflict countries such as Rwanda, she concluded, “sadly enough, I did not find a single study that found that diversity training in fact leads to more diversity.”

When Amazon sponsored last year’s PinkNews Awards, the former Doctor Who screenwriter Russell T. Davies used his lifetime-achievement-award acceptance speech to tell the retailer to “pay your fucking taxes.” That’s economic radicalism.Here is another option for big companies: Put your money into paying all junior staff enough for them to live in the big city where the company is based, without needing help from their parents. That would increase the company’s diversity. Hell, get your staff to read White Fragility on their own time and give your office cleaners a pay raise."
https://lnkd.in/dMgEMFr

where to find me

You can reach me on LinkedIn where I am very active and love to have conversations. For more formal requests you can also find me on the homepage of the Institute for Work and Employment Research.

I am willing to support non-commercial pro-bono initiatives related to our project. In addtion I am also available for talks on trust and other topics related to this project for commercial initiatives in which case the interested organization would have to co-sponsor the phd who is working together with us on this project.

Management for Radicals with Michele Zanini

where to find me

You can reach me on LinkedIn for any requests and conversations.

In addition, you will find all my official recordings on youtube and my public speaking engagements on thinkers360.

I am currently on executive sabbatical until end 2021 and willing to support non-commercial "pro bono" initiatives related to our project.

Thinkers360
All website content is currently DRAFT: Please share any feedback and/or flag any errors via the content form. Important: All rights related to images or content created by others that are hosted on this site remain with their respective authors. In case of any undue usage please get in touch. © 2021 All rights related to proprietary content reserved
Powered by